August 7, 2019 Ryukyu Shimpo
In the afternoon on August 7, Okinawa Governor Denny Tamaki held a press conference at the Prefectural Office concerning the new lawsuit that the Okinawa Prefectural Government (OPG) is bringing against the Japanese government over construction of the Futenma Replacement Facility (FRF) in Henoko, Nago City, Okinawa.
Governor Tamaki voiced his strong determination with the words: “As governor I have been struck by the commitment of many Okinawans.
In response to their unwavering will in opposition to Henoko new base construction, I will completely devote myself to fulfilling Okinawans’ hopes.”
With this lawsuit, the OPG is demanding the cancellation of the decision by the Minister of Land, Infrastructure, Transport and Tourism to nullify the OPG’s revocation of the land reclamation permit.
At the press conference, Governor Tamaki once more drew attention to the illegality of the Japanese government’s actions.
He said, “It was illegal for the director of the Okinawa Defense Bureau (ODB) to pose as a private citizen to make a formal objection,” and pointed out it was illegal for the Minister of Land, Infrastructure, Transport and Tourism to make such a decision.
Furthermore, Governor Tamaki voiced his intention to firmly appeal the OPG’s justifiability and the lawfulness of its revocation of the land reclamation permit.
He said, “There are many problems with the land reclamation operations in Henoko, including the soft seabed and active faults.
The prefectural government lawfully revoked the land reclamation permit because of these problems, yet there is no reason to nullify the revocation.
Governor Tamaki has disclosed his statement of opinion concerning the lawsuit the OPG has filed against the Japanese government.
He said, “I want to request an opportunity to deliver my statement of opinion at the courthouse.”
However, he also stressed that he is aiming to discuss his way to a resolution: “Through dialogue we will request a solution strategy with a persistently democratic stance, and demand that the danger of Futenma Air Station be removed as soon as possible, including halting Henoko base construction and closing Futenma Air Station.”
Governor Tamaki explained that this lawsuit does not demand a stay of execution on the Land Minister’s decision.
Lawyer Kazuhiro Matsunaga, who attended the press conference, spoke about the reason for that choice.
He said, “We want a substantive deliberation that gets to the core of problems such as the soft seabed and active faults.
I understand that the prefectural government has decided to demand a completely productive judgment.”
(English translation by T&CT and Erin Jones) 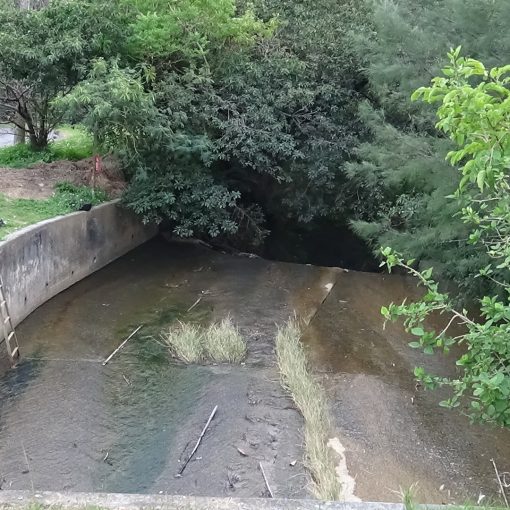