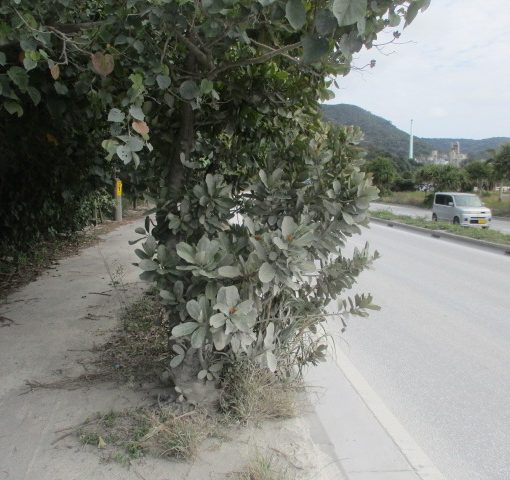 Route 449, which is the national road from Awa pier to the port of Shiokawa, is where tourists from abroad travel to […]