(From left) Hideki Wakabayashi, Kazuki Kinjo, Chokei Futenma, and AkikoYamamoto at the panel discussion in the Peaceful Symposium on November 21 at the Tokyo International Forum

(Tokyo) On November 21, the “Peaceful Symposium,” organized by the Okinawa Prefectural Government, was held at the Tokyo International Forum to convey the “spirit of Okinawa” and its wish for peace to all of Japan. At the panel discussion, one panelist expressed worry that now, 75 years after the end after the Pacific War, “this very day might be looked back on as part of the pre-war.” The panelists proposed ideas for protecting peace, including the need for strategies to promote free debate and peace education and the need to respect diversity.

Chokei Futenma, director of the Himeyuri Peace Museum, stated, “I do not believe that Japan has been at peace for the past 75 years since the end of the war,” citing the ceaseless accidents and crimes by people connected to the U.S. military in Okinawa even after the war. He emphasized that “it is because those who experienced the war have spoken up about the tragedy it causes” that nonetheless war has not broken out in Japan during that time. He also said that “those who experienced war feel a sense of crisis” concerning changes in the environment surrounding peace and military armament in Japan and surrounding countries, and spoke of the necessity of passing down understanding of the war experience to younger generations.

Akiko Yamamoto, associate professor in the Faculty of Humanities and Social Sciences at the University of the Ryukyus, discussed a project carried out mainly by students involving data-based comparison of civilian suffering during the war in the Battle of Okinawa, in Hiroshima and Nagagasaki where the nuclear bombs were dropped, in Tokyo, and in other places, as an endeavor to promote peace education now that there are fewer and fewer war survivors. She cited “paternalism” in peace education and news reporting as an obstacle to spreading peace, and stated, “if we rely on the conventional model, we won’t reach the generations that need to know this information.”

Hideki Wakabayashi, director of the Japan NGO Center for International Cooperation (JANIC), which won the 10th Okinawa Peace Prize this year, discussed the SDF deployment to Iraq and stated, “it is said that Japan was at peace” for the 75 years since the end of the war, but “[Japan] aided in warfare.” He recalled his own experience at a private company, labor union, and governmental organization and said that although “each sector [appears to have] the correct logical structure,” the assertions made by each did end up leading to war in the past, and stated that “we need a mechanism for citizens to stand up and think and speak about whether [the direction we’re taking] is the right one; for each individual’s voice to serve as an engine for driving change in society.” Kazuki Kinjo, who has been appointed a “Peaceful Messenger” of Okinawa Prefecture having the role of spreading the wish for peace, explained that disputes arise from differences with others and stated, “understanding of diversity is important for building peace.”

Freelance announcer Michiko Sadoyama served as moderator of the discussion.

The Komesu, Itoman excavation site that is raising criticism for its eventual use in the land reclamation effort for new base construction […] 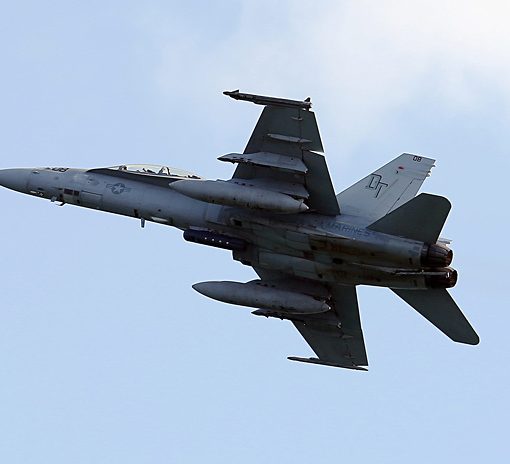 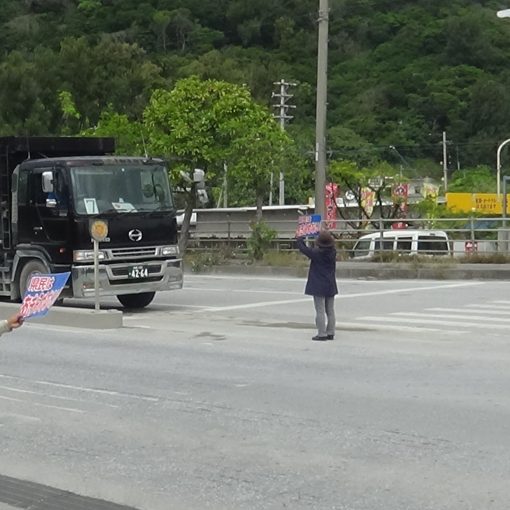