(In front of the Gate)
At 9:00am, 20 people participated the sit-in, and the number increased to 50 around the noon. Two gubernatorial candidates who declared candidacy yesterday attended an open debate meeting at Haebaru Town. Being evasive on the issue of the new base construction at Henoko, the opponent, Mr. Sakima Atsushi supported by the Liberal Democratic Party (LDP), strategically overlooks the crucial issue in dispute. The most important point at issue of this gubernatorial election is for the people of Okinawa to determine “yes” or “no” to the new base at Henoko. However, the opponent takes a makeshift measures in an effort to get more votes by being evasive. Being supported by the LDP clearly means in favor of the new base construction at Henoko, which the opponent tries to overlook in order to win the election. We should not allow him to win. 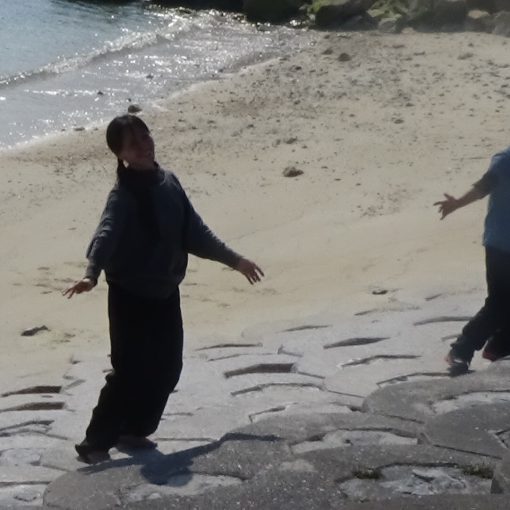 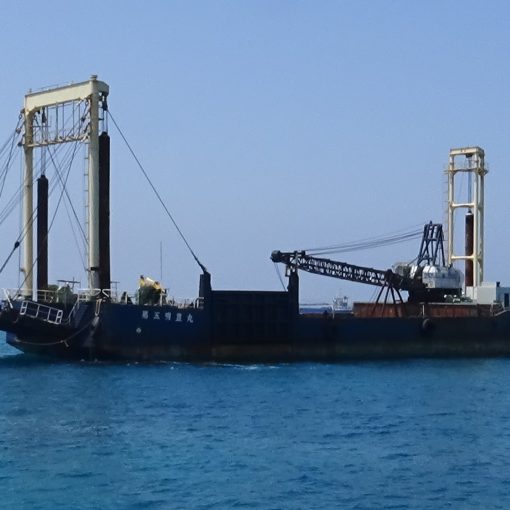