(In front of the Gate)
At 9:00am, 15 people started sit-in in front of the Gate. At around 11:00am, there were about 40 people by the Tent. The group adjourned to join the election campaign at noon.
A full-scale election campaign caravan for the gubernatorial candidate, Mr. Tamaki Deny, is launched today and heads toward Naha. The caravan will draw attention by presenting an opportunity for the voters to show their preference over the policy by placing a “Yes” or “No” seal for each policy item, as well as showing the video of Mr. Tamaki singing in a musical band, in which he once used to be engaged.
The caravan will go all over Okinawa to appeal to the public to support Deny and trust his steadfast will to oppose construction of the new military base.
We cannot afford to lose the upcoming election.

January 15, 2019 Ryukyu Shimpo Five Okinawan cities are refraining from, or undecided about, participating in the prefectural referendum over the reclamation […] 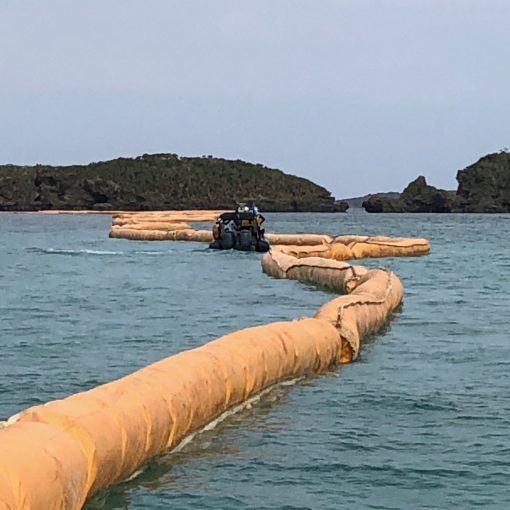 (In front of the Gate) No delivery of landfill soil and sand was made. At 9:30am, several tens of people left here […]