Defense Minister Nobuo Kishi answers questions at his inaugural interview at 1:30 a.m. on September 17 at the Ministry of Defense.

]In the early morning hours of September 17, at his inaugural interview, Defense Minister Nobuo Kishi said, concerning relocation of Futenma Air Station to Henoko, Nago City, “On the basis of the principle that there is one sole solution, it is certain that steadily carrying forward with construction [of the Futenma Replacement Facility in Henoko] will lead to the soonest possible return [of land to Okinawa]”, thereby expressing his intention hold to the political policy under the Abe administration.September17, 2020 Ryukyu Shimpo online edition

Defense Minister Kishi is Shinzo Abe’s brother, and was inaugurated as Defense Minister in the Suga Cabinet on September 16. Kishi explained that he has received instructions from Prime Minister Yoshihide Suga to handle the implementation of military base burden reduction in Okinawa, and further said that Prime Minister Suga “conscientiously explained his way of thinking in terms of removing the risks of Futenma Air Station and relocating it to Henoko, explained the government’s efforts in implementing a visible reduction of the military base burden on Okinawa, and expressed that he wants to strive to gain local understanding [of these matters]”.
(English translation by T&CT and Erin Jones) 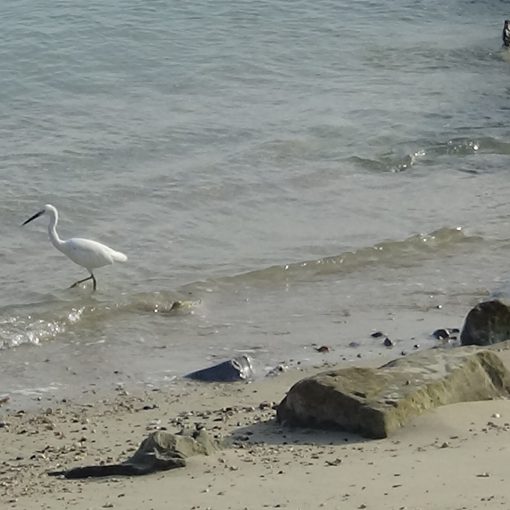