The Okinawa prefectural government on Thursday submitted to the local assembly a bill proposing a referendum on the controversial plan to relocate a key U.S. military base within the southern island prefecture.

The bill is likely to be approved in the prefectural assembly, where a majority of members are opposed to the transfer of the U.S. Marine Corps Air Station Futenma, the long-stalled plan pushed by Tokyo and Washington.

Many Okinawa residents want the base moved outside the prefecture rather than transferring it from a crowded residential area of Ginowan to the less populated coastal district of Henoko in Nago.

The move came after a civic group seeking to establish an ordinance to hold a referendum collected about 93,000 signatures and filed a direct petition with the prefecture earlier this month.

Jinshiro Motoyama, who heads the citizen’s group, said in the assembly meeting, “Forcing through construction work (for the relocation) without convincing explanations is problematic.”

He demanded the assembly swiftly approve the bill and set up the ordinance so a referendum can be held quickly.

Deputy Okinawa Gov. Moritake Tomikawa, who is now acting governor following the death of Takeshi Onaga last month, said, “I believe that (the bill) manifests the will of Okinawa people to reflect the result of the referendum in local politics.”

The prefectural government earmarked around 550 million yen ($4.9 million) to hold the plebiscite.

The assembly was convened for the first time since the Aug. 8 death of Onaga, who was a staunch opponent of the base relocation plan and unafraid to confront the central government on the issue.

His successor will be chosen in the Sept. 30 gubernatorial election. The base transfer is a key issue in campaigning for the contest.

On the morning of February 24, in Naha, the Okinawa Prefectural Assembly unanimously passed a protest resolution and written opinion concerning an […]

Aug 31, 2018 | KYODO NEWS Okinawa Prefecture retracted Friday its approval of landfill work for the relocation of a key U.S. […] 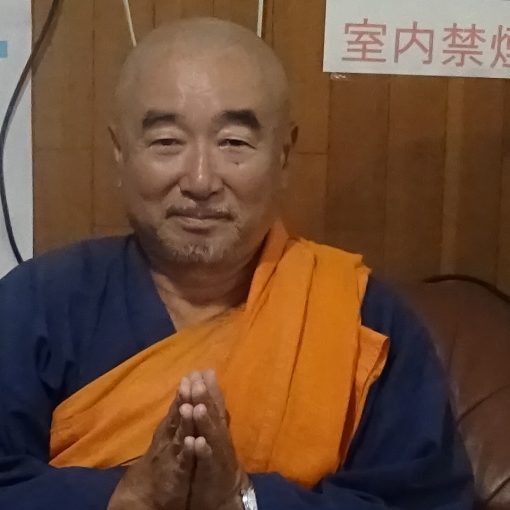