(In front of the Gate)
Thirty people gathered in the rain at 9:00am. Today’s morning news reported that the Administration will begin the procedure today against Ministry of Land, Infrastructure and Transport to repeal the revocation of the landfill permit in accordance with Administrative Appeal Law established originally for the benefit of an individual person. The Administration is not an individual, but proceeds against another unit of the government, which is a farce. We were surprised to learn that the Administration is not going to wait for the result of Naha mayoral election and takes such an irregular measure to rush into resuming the landfill works.
Mr. Ashitomi Hiroshi of Coalition to Oppose Helicopter Bases said, “This bizarre approach to be taken by the Administration is unacceptable. We shall unite and continue to protest strongly.”
Mr. Yamashiro Hiroji, the leader of the “In front of the Gate”, also spoke up and strongly criticized the Administration.
It seems that the landfill works will be resumed in the next week, and we will be in a crucial situation. 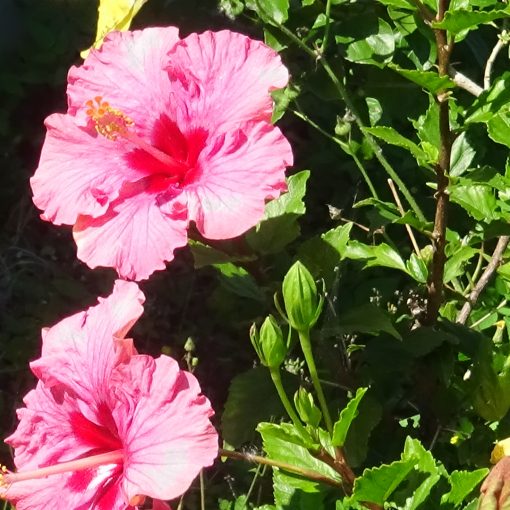 As the soft seabed, not included in the original construction plan, was discovered at the reclamation area two years ago, the Ministry […]