February 24, 2020 Ryukyu Shimpo
February 24 marked the passage of one year since the prefectural referendum showing Okinawans’ opposition to the land reclamation in Henoko, Nago as part of the relocation of U.S. Marine Corps Air Station Futenma in Ginowan. On February 23, four youth in their 20s who worked hard to make the referendum happen held a talk event called “Thinking About Our Referedum Now” in Asato, Naha. There, they discussed their frustration at seeing the popular opposition to the base ignored and the new base construction pushed forward, while reconfirming the passion that went into realizing the referendum and emphasizing the importance of taking action.
Jinshiro Motoyama, age 28, who was the representative of the ‘Henoko’ Prefectural Referendum Association, Asahi Fukuhara, 25, and Kei Senaha, 25, who worked together with Motoyama, and Nitsuki Karimata, 22, who works as a peace guide, took the stage.
Motoyama started a movement to gather signatures to request that a prefectural referendum ordinance be passed in order to create an opportunity for people to start a conversation about the base issue. Senaha agreed with the cause, believing that Okinawa’s future must be decided by Okinawans. But in the first month, the signatures they gathered were a mere 5% of their target, and Senaha says he was nervous.
In the end, they gathered more than 90,000 valid signatures. “People signed on in order to have a prefectural referendum held for the sake of Okinawa, whether they were for or against the base,” said Senaha. He recalls feeling vexed that five cities, including Ginowan, announced that they would not participate in the prefectural referendum. “It showed the true state of democracy in Japan,” Karimata says.
After that, Motoyama held a hunger strike. He said he wants the fact that they managed to get the prefectural referendum held “to make people think about the meaning of being able to vote, and to remember that there was someone who put himself on the line for the sake of the right to vote.”
The new base construction continues to move forward in spite of the popular will. “I don’t think it’s something that will change overnight,” said Fukuhara. “Just because we voted doesn’t mean it’s over. Thinking about its meaning again now changes the significance of the referendum.”
(English translation by T&CT and Sandi Aritza) 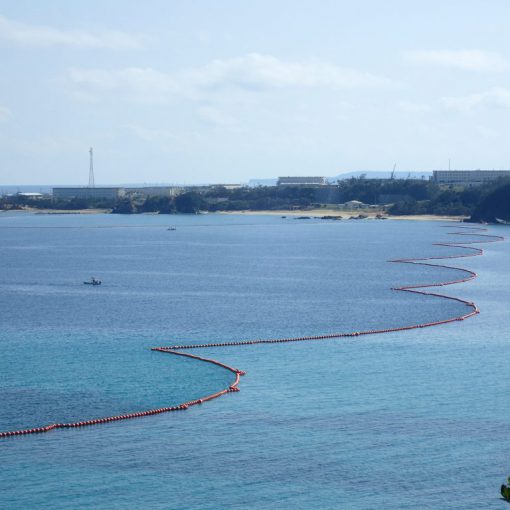 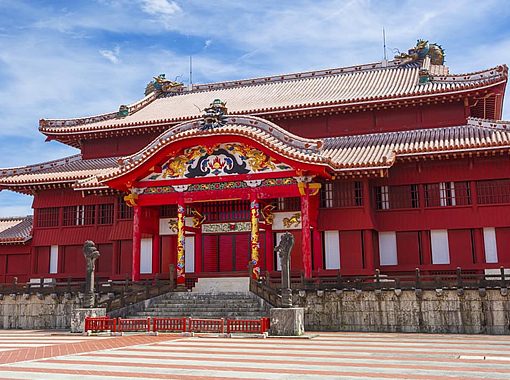