January 4, 2019 Ryukyu Shimpo
Over the course of three days starting on December 22 last year, the Ryukyu Shimpo, the Okinawa Television Broadcasting Company (OTV), and JX PRESS Corporation conducted a telephone public opinion poll of constituents in all regions within Okinawa Prefecture. The poll asked voters whether they plan to attend the prefectural referendum concerning their support or opposition of land reclamation in Henoko, Nago City, as part of construction of a replacement facility for MCAS Futenma. When asked, 77.98 percent of respondents said they “will attend,” and 9.81 percent answered they “will not attend.” The results indicate that a high ratio of constituents intend to vote in the prefectural referendum. 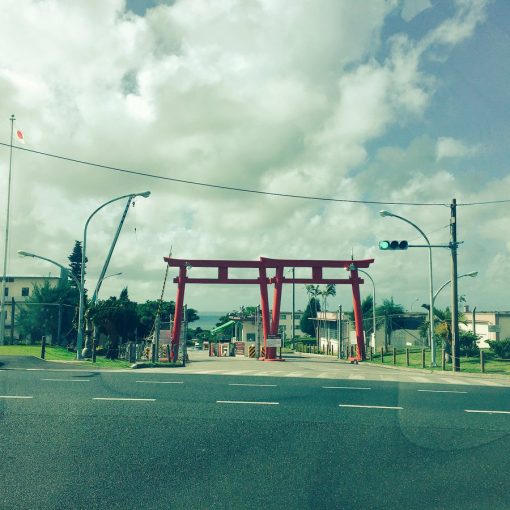